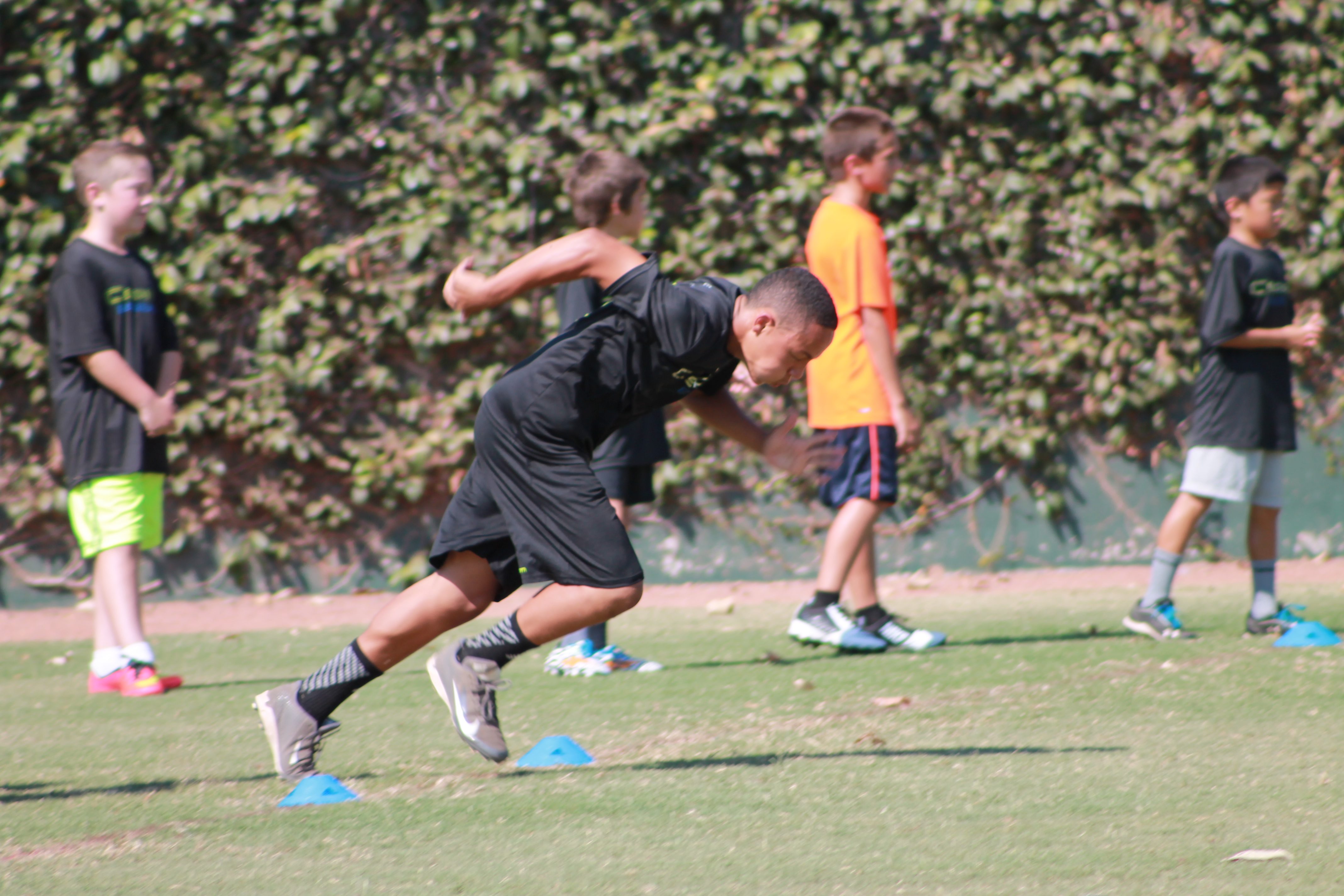 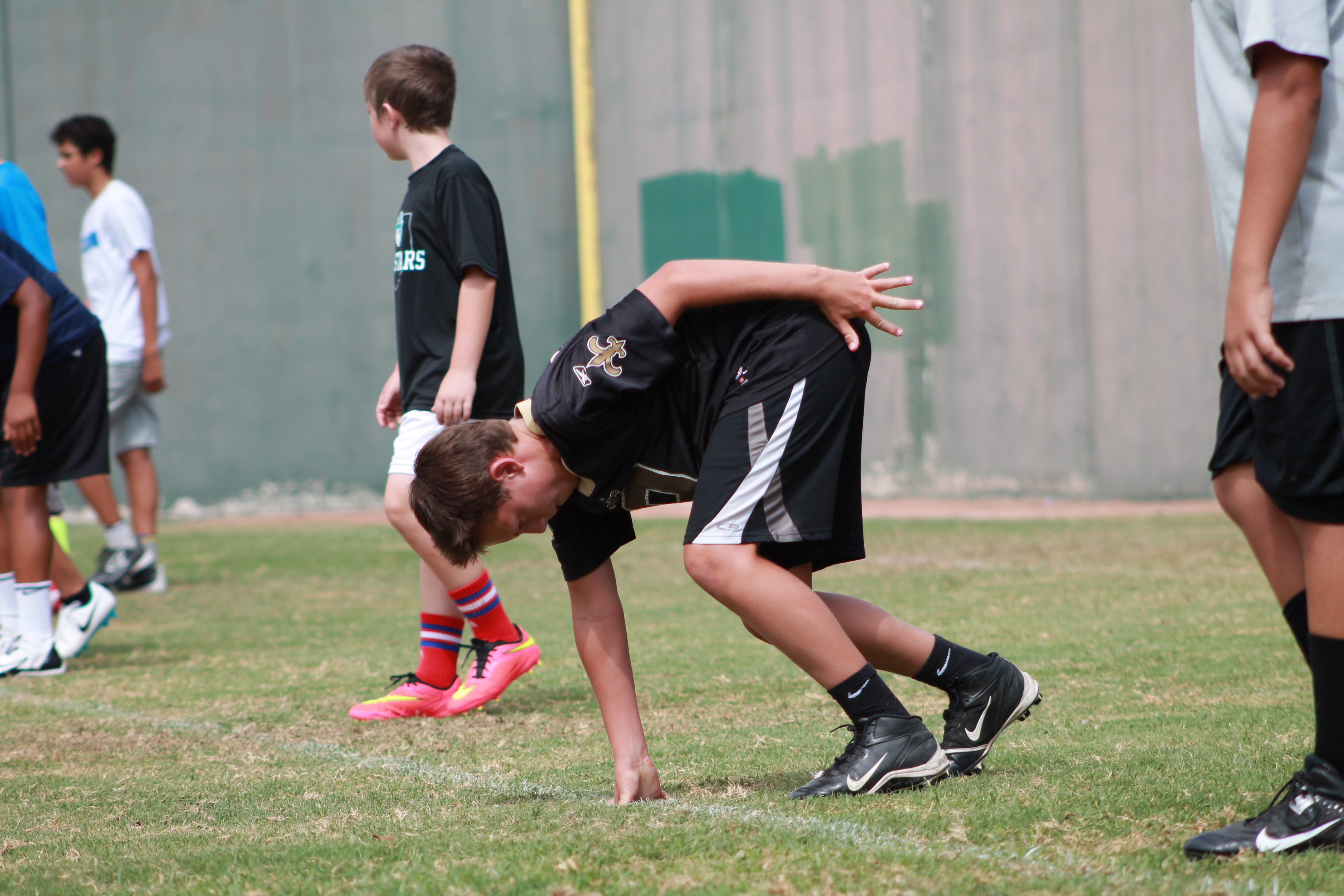 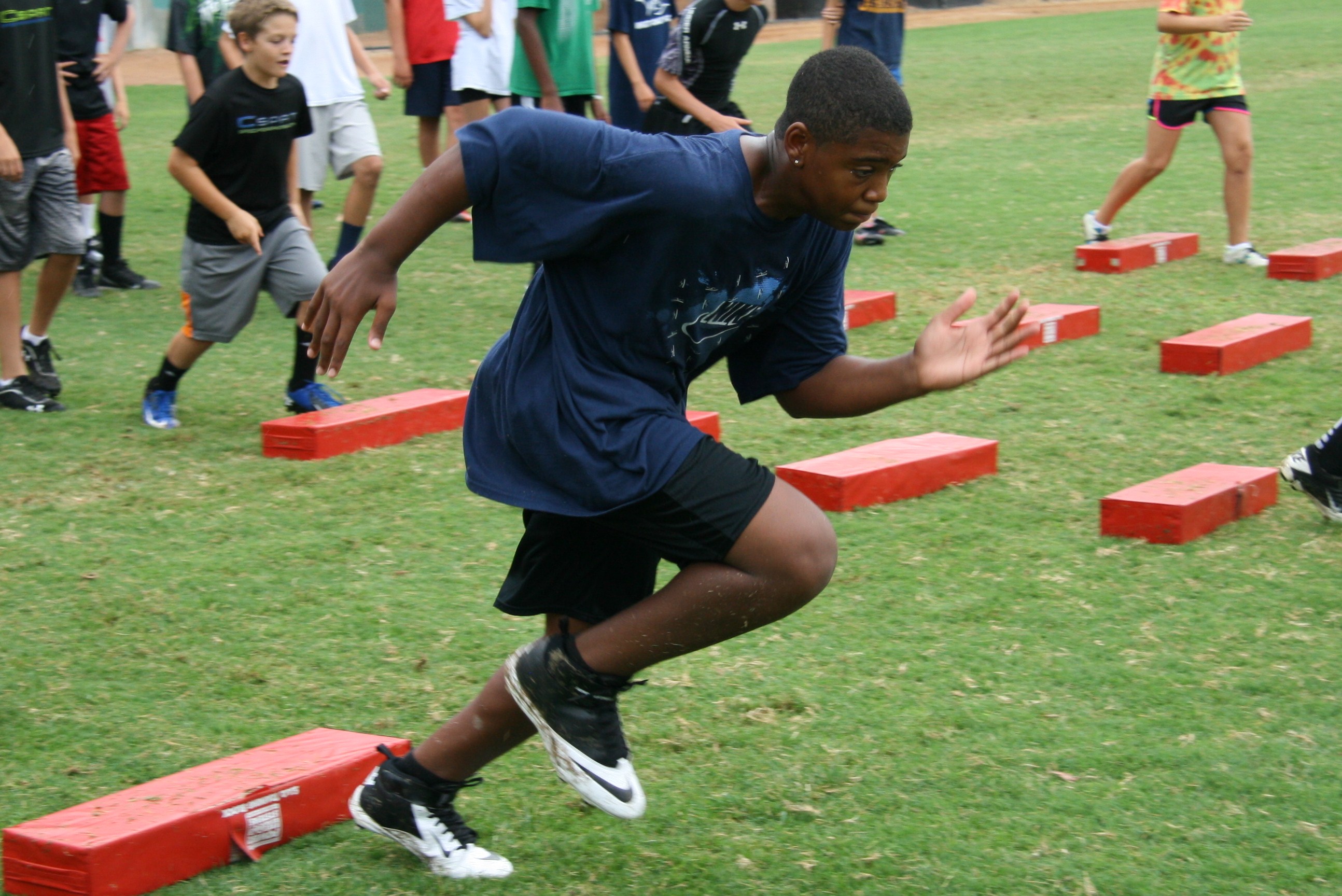 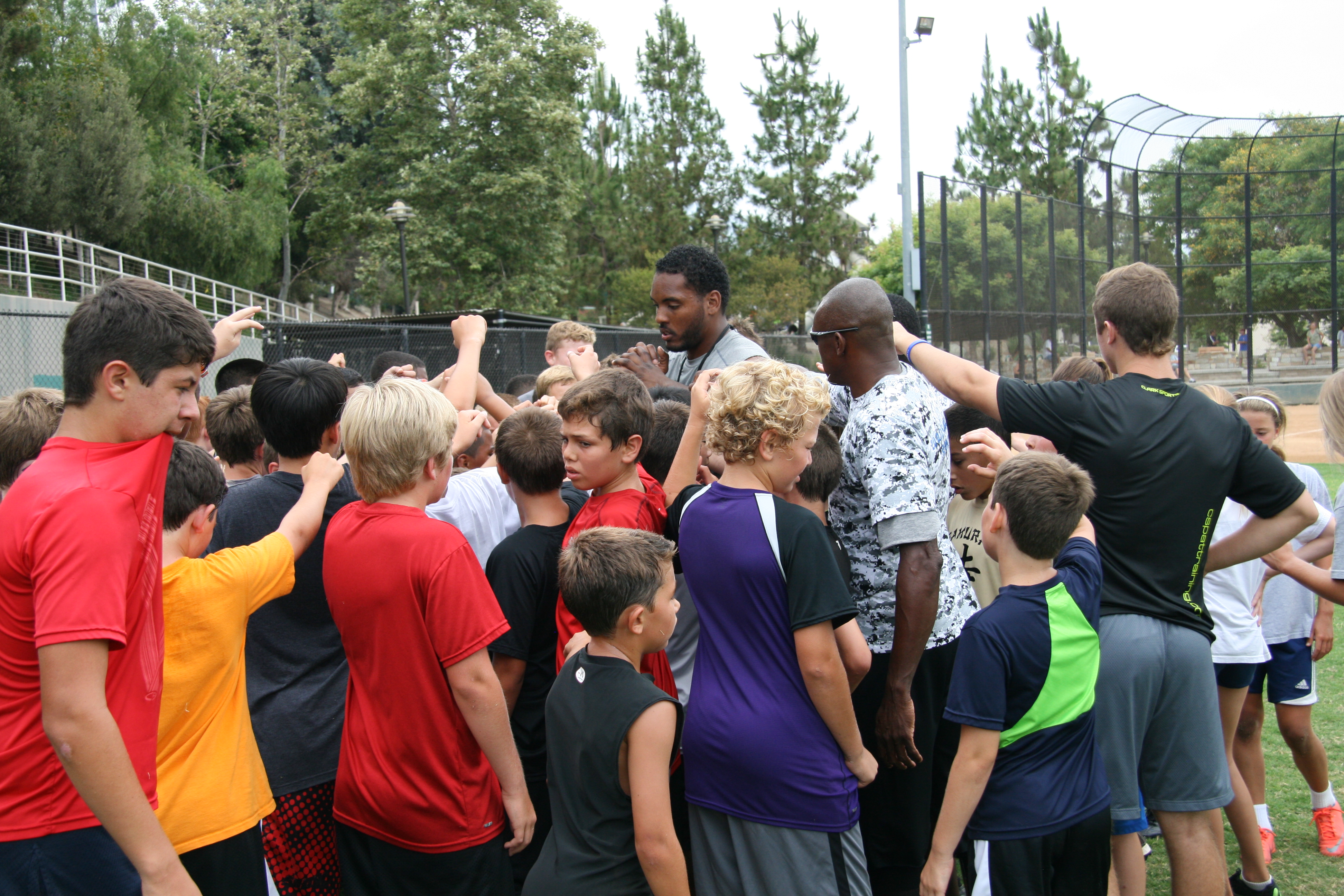 My son is playing for Clinic Blue, MV Cowboys.  He is in great shape thanks to your training.  He is running the drills and not getting winded like half the other boys.

Getting ready for USA high performance volleyball tryouts coming up

Hey Erics
She is really benefiting from your training.  The practice she had at night after your input on running she was third in running lines and she is usually dead last!  I noticed her using her arms when she ran!  🙂
Thanks,

My boys are doing exceptional because of your conditioning camp.

My youngest has started up football practice and has easily transitioned from your training to his football training. I couldn’t imagine what it would be like for him if we did not do your program. Some of the boys are struggling, but my son seems to be cruising along and well prepared for the football season.

My other son, had improved so much in his water polo club team that he was given almost triple the play time in the junior Olympic tournament this last week. He went from 1 – 3 minutes play time up to a half a game. Honestly, without your training he was not capable of lasting that long before.

Both boys have stated that they themselves can feel the difference in their strength and endurance.  Thanks for everything. Have a good one!

My 12 year old daughter literally morphed into a new body

Coach Erics – My 12 year old daughter literally morphed into a new body by the end of the camp this summer! As a mother of a girl, it is a blessing to hear her say how “strong” she feels and watch her smoke the competition out on the soccer field! CSPAT rocks!!!

We have had an amazing first few days in football, and his improvement is clearly evident!  He is much more skilled, coordinated, faster, and confident.  Your camp was tremendous for him both physically and mentally.  Thanks for your coaching and mentoring. Attached are some photos from football.  We are using some of the warm-ups and drills from your camp.  They are working great! Let me know when would be a good time to drop by and say hello someday.  We would be thrilled to see you again.

Stellar Improvements in the agility drills have not gone unnoticed

No pictures yet but I can tell you that my 13 year old son has found that he can”take” all the running and conditioning expected of him during practice much better than some of his teammates who may not have gone to camp!!  Also, his stellar improvement in the agility drill times have not gone unnoticed. He is being developed as a running back!!

Thanks so much for everything.  Hope to do it again next year.

Anyhow – thank you again for helping my son be successful his first season! 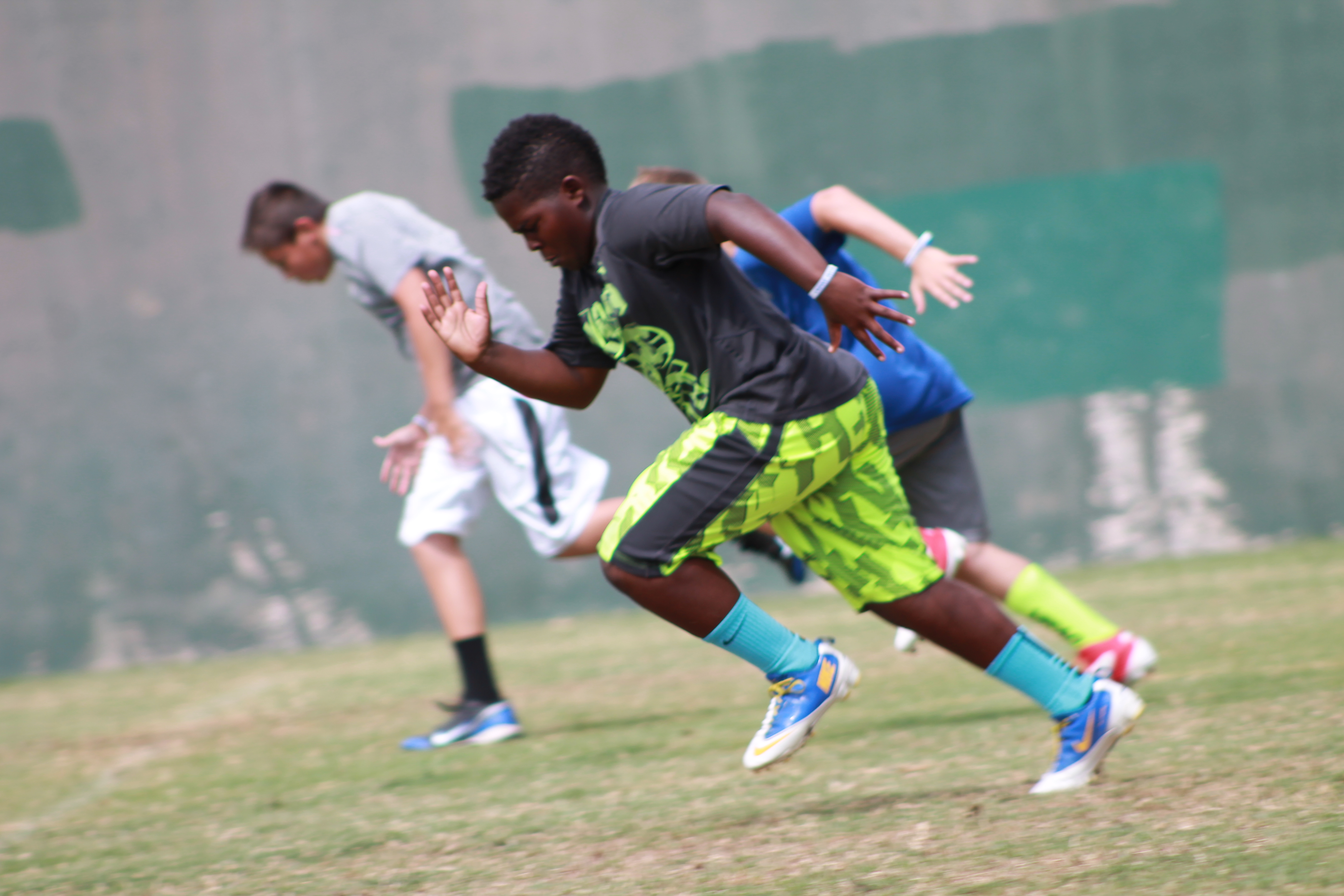 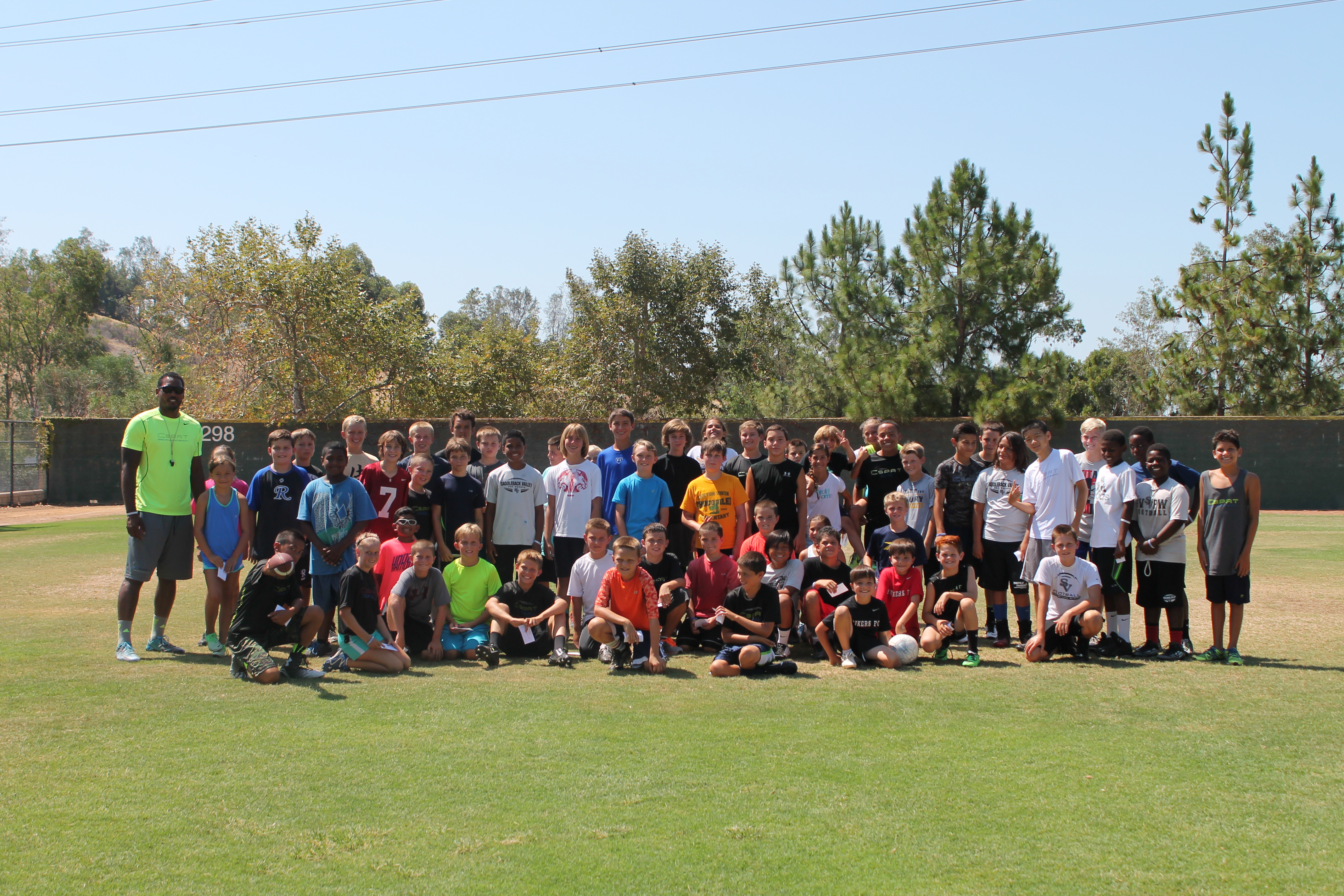 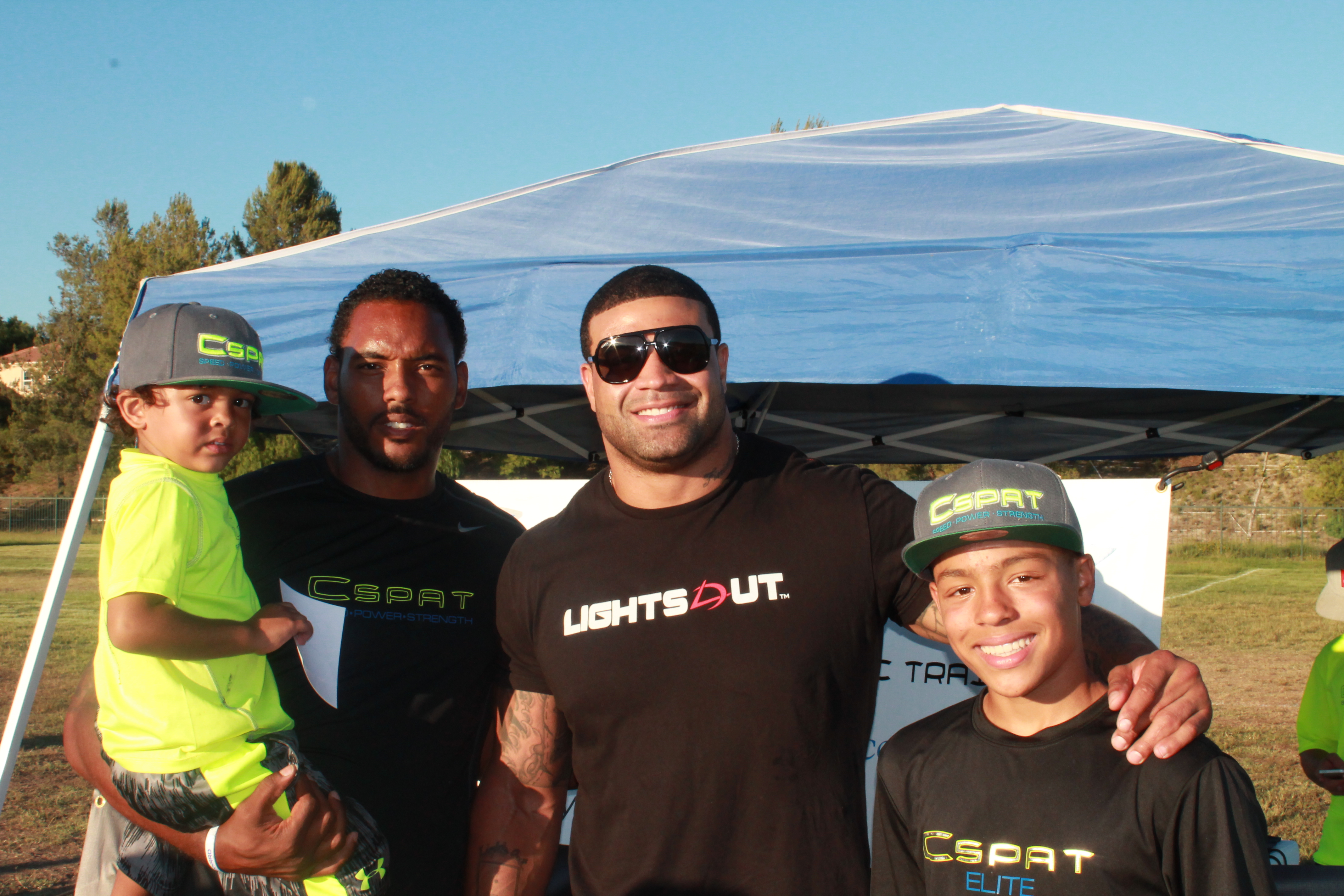 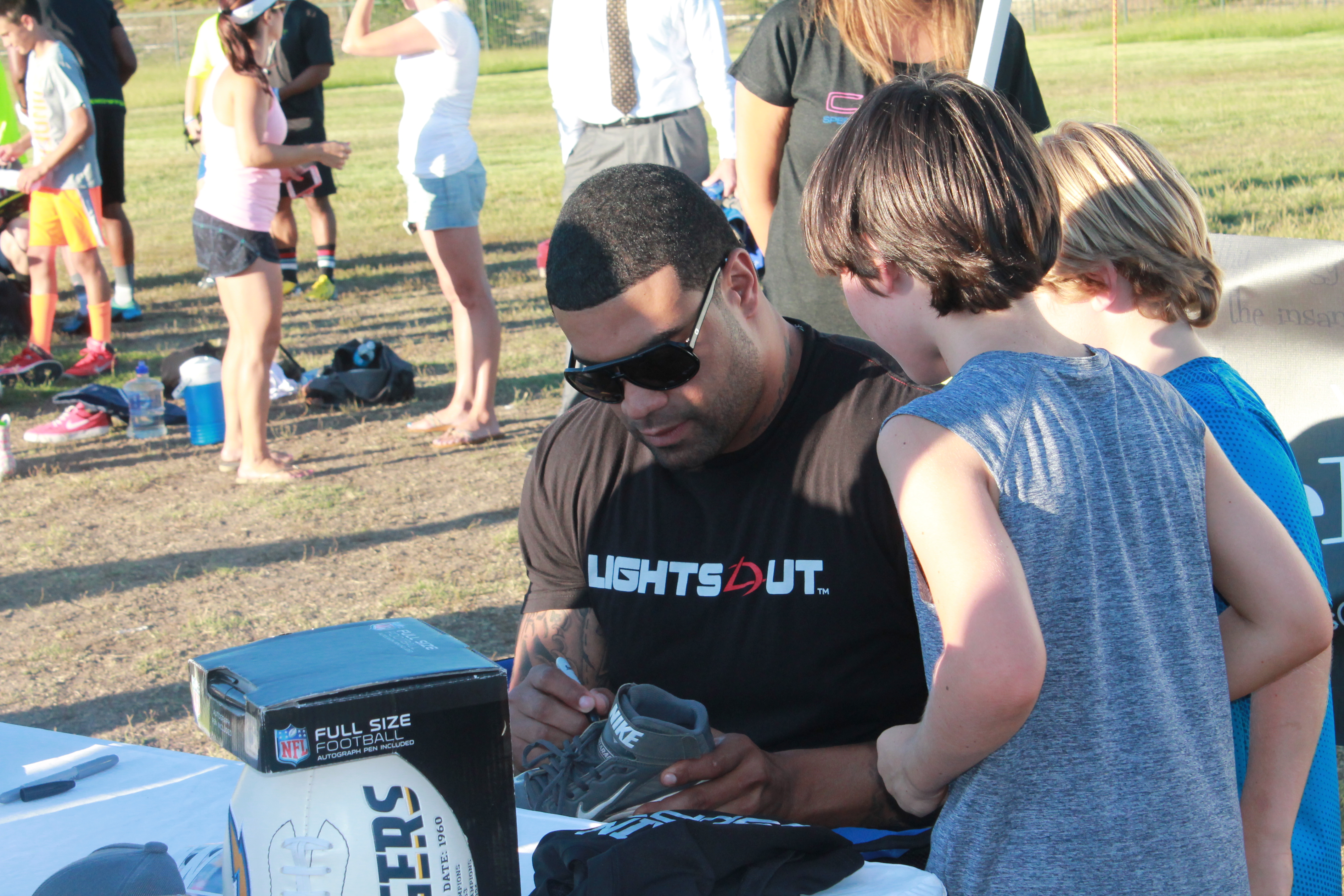 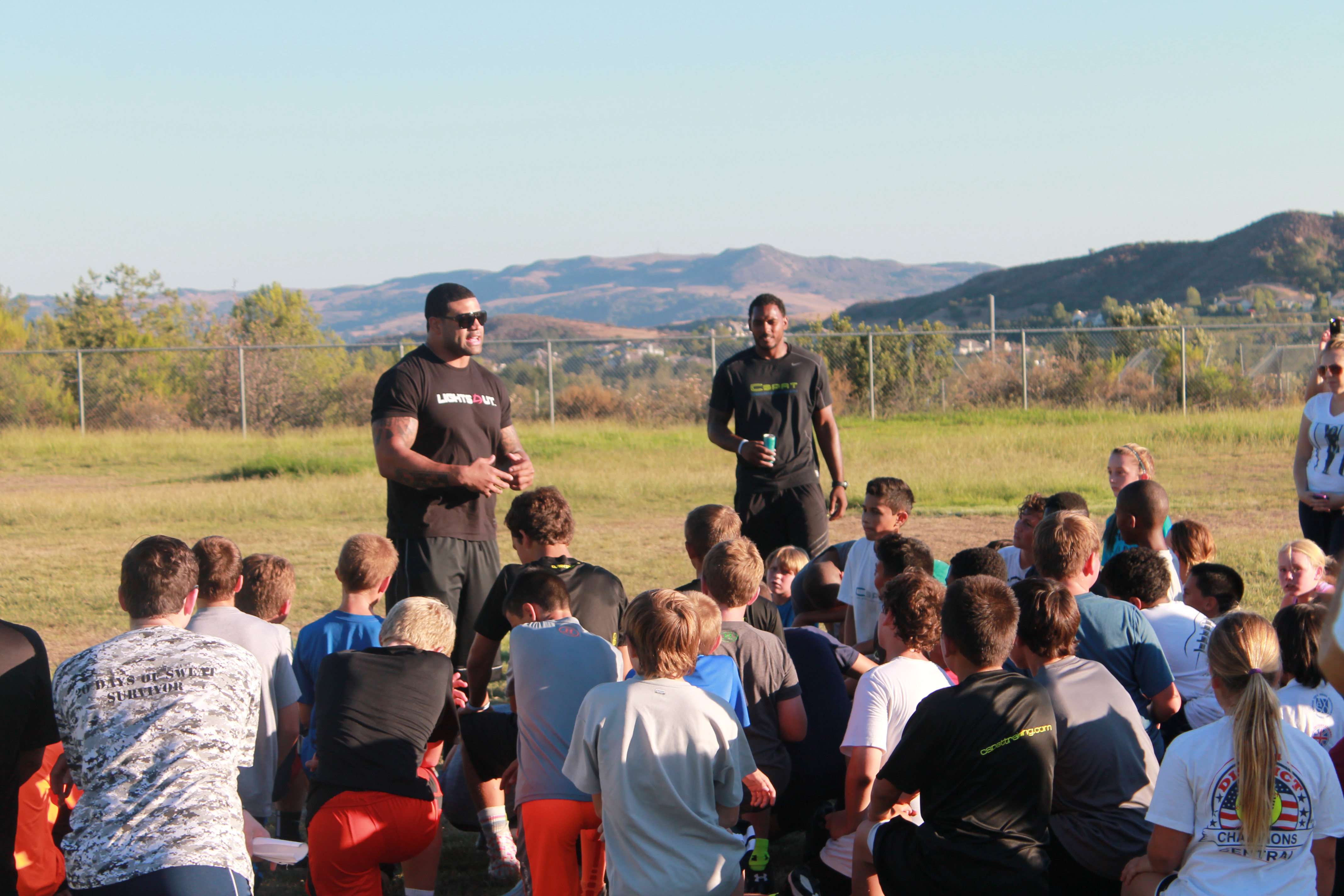 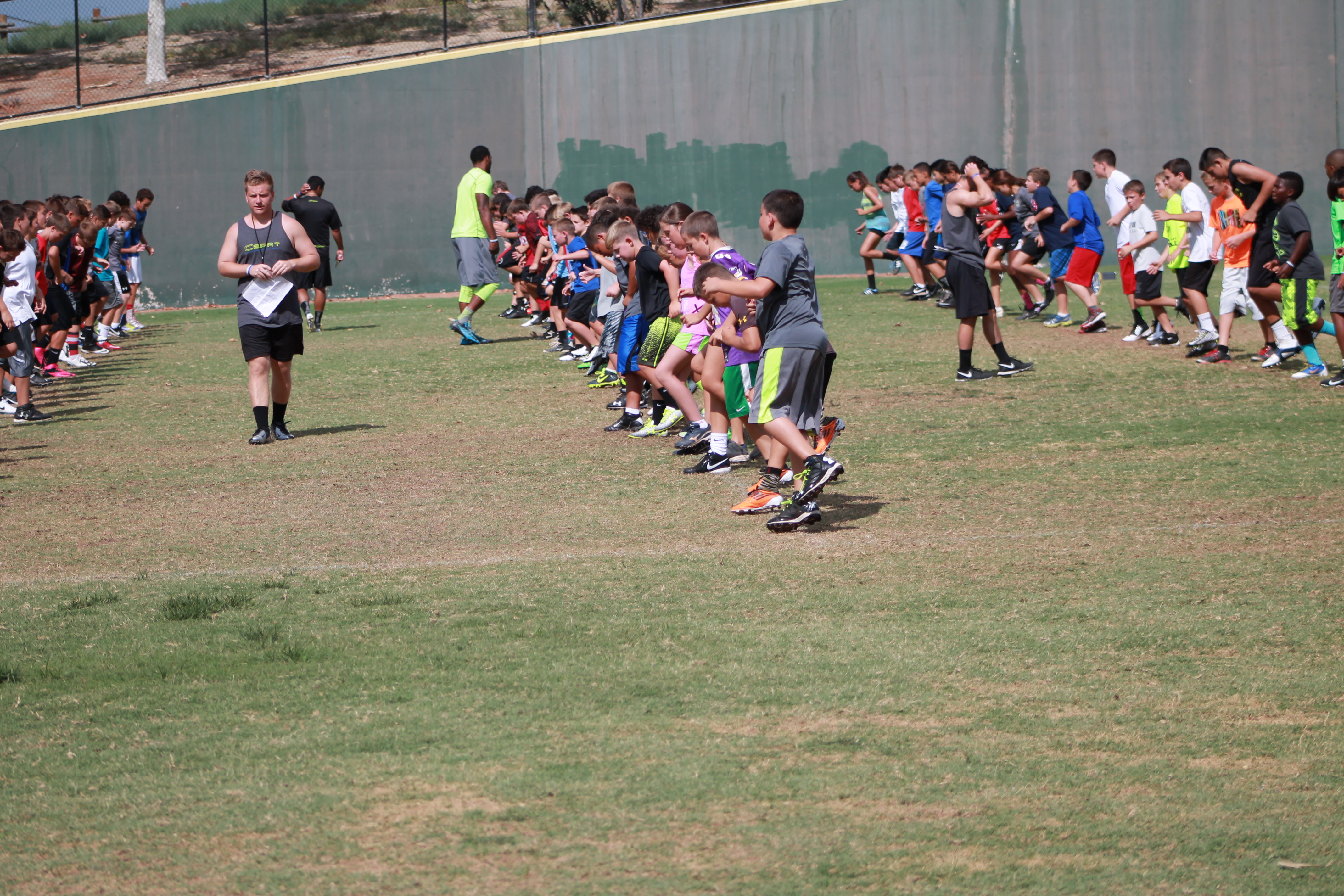